LeoVegas casino has recently prepared several great promotions that would offer its players an undeniable chance to play and get lots of rewards that are going to keep them quite happy. There would be random draws to win a trip that might take you either to London or reward with multiple other prizes, including numerous gadgets. There is also a lottery that involves two tickets for the music show in Las Vegas, where a luxurious treatment is going to await. In addition to that, free spins are still being offered on some of the more popular NetEnt games, so be sure to tarry along as this is definitely the place to be when the events start. All of these campaigns would be accompanied by the celebrated launch of a new Michael Jackson themed slot game, called “Michael Jackson: King of Pop”, which have just debuted at casino Leo Vegas for the very first time.

Win a trip to London, where you and your friend will witness the show given by MJ or get one of the other prizes that are still up for grabs. In order to take part in one of the weekly draws that would be carried out regularly until the 22nd of June, simply deposit and play £/$/€10 on the Michael Jackson: King of Pop slot and a single entry ticket for the nearest raffle would be yours. Individual dates of the draws and prizes that can be won throughout these competitions can be found in the description below:

Those who would like to travel to the fabulous Las Vegas city and there see the Michael Jackson One show, can also join the raffle for a set of double tickets to the Cirque du Soleil plaza. Opting in is quite easy, as all that has to be done would require depositing at least £/$/€10/100KR and playing it through on the Michael Jackson: King of Pop game. You have time until the 5th of June to get as many tickets for the draw as possible, while this impressive reward will include the following elements:

Main prize:
– double tickets for the Michael Jackson One show
– return flights to the city of Las Vegas
– a three night stay for two in the Mandalay Bay Resort & Casino
– £/$/€500/5000KR spending money 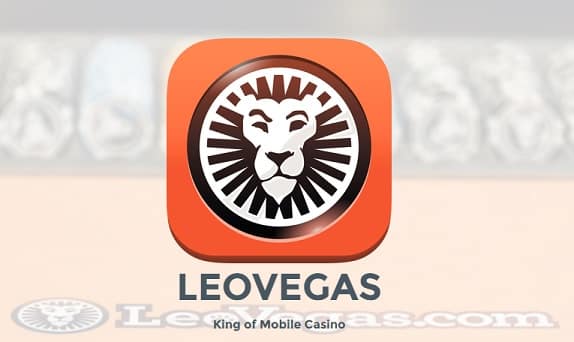 All LeoVegas players who have successfully acquired one ticket for the London trip draw will find 10 Free Spins on one of the selected games as well. During the Thrill Spin Friday, there would be ten of these bonus rounds that can be successfully enjoyed on a horror inspired video slot, available to a limited number of markets.