$20,000 awaits for King of the Reels winners at LaRomere Casino

$20,000 awaits for King of the Reels winners at LaRomere Casino

Between the 9th and 25th of November 2015, players at LaRomere Casino will have a great chance at winning a share of the spectacular $20,000 prize pool. The ultimate winner that maintains a position on the leader board will receive the main prize of $5,000, with the rest of the award being split among the 2nd-15th positions. But there is still more, a top spinner will get a brand new iPad on the 19th of November, so be ready to join the competition against all odds and take the rightful place on the throne of King of the Reels. 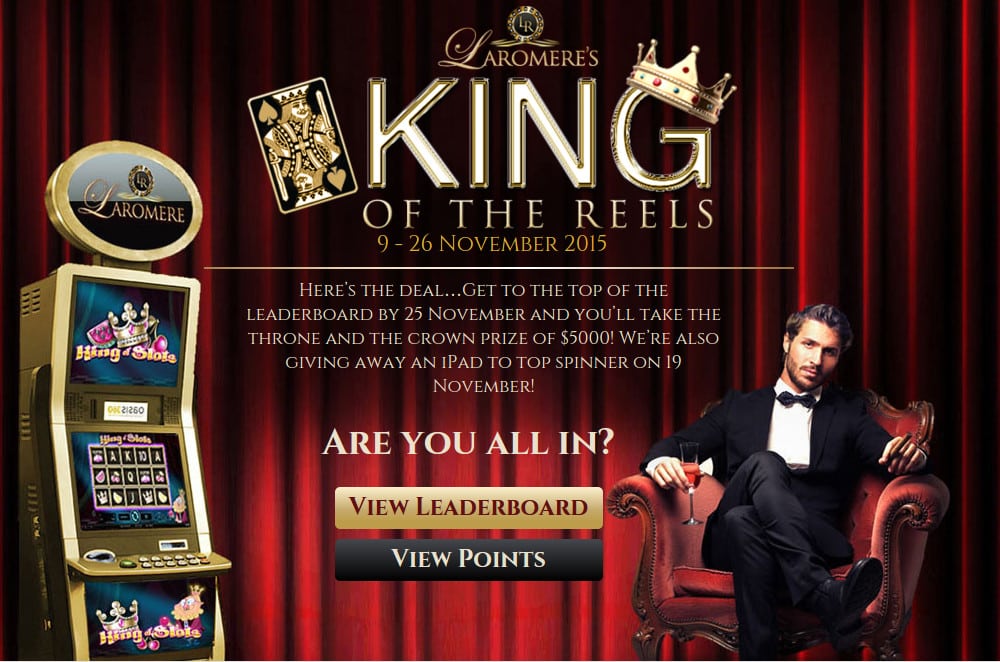 * The ultimate winner of the $5,000 main prize would be announced on the 26th of November

* Each $5 wagered will earn 1 point on the leaderboard