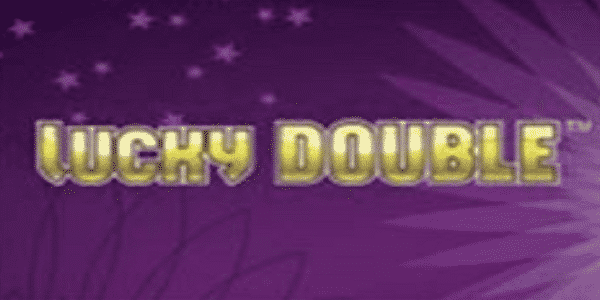 Lucky Double is a popular lottery game that had been available at multiple online casinos run by the NetEnt software until recently. The scratch card was a particularly unique casino game, because of its distinctive two parts of the scratching experience. The first half on the left provided winnings up to 100 Euros, while the right side revealed a chance to win up to 100 000 Euros. With three of a kind to win, the instructions were plain and simple, thus giving all players an equal opportunity for collecting some very rich prizes.

It sure was an incredibly enjoyable amusement, available for everyone with just a little to spare. Players who were always fond of buying such lottery games at local shops or gas stations, could also access their favorite gambling product on the internet. Even though it is currently unavailable, there are still online casinos out there, offering other scratch cards as well. The Lucky Double was one of the more prominent lottery items by Net Entertainment, which has brought the company many followers over its many years of existence. There is definitely a way to play these games and that would only require the sheer will to make a difference by spending a couple of coins, which still can generate a surprising outcome. Star Ticket, Ace and 7 Gold Scratch were also quite popular with the casino viewers.