Gambling in Holland is probably going to change

Gambling in Holland is probably going to change

Online gambling has been facing various difficulties ever since it started to be a successful part of the entertainment business, as the issue has been brought up by legal parties in many regions, where such laws are unclear but nonetheless enforced by the government. Holland has always been a country where other matters such as drugs or prostitution would be not only legal but supported in multiple ways. Gambling however, was until now facing a different kind of approach, as Dutch players were only allowed to play games via platforms that were officially registered in the Netherlands.

If you were following this events, then you probably heard about the latest news concerning the Dutch laws towards this form of entertainment, and how or if they are going to change. The remote gaming bill has already been set for October this year, as this issue would be thoroughly covered then, but before that happens, many unanswered questions remain, which may concern some of the players, just as it does gambling providers. Many web based operators were kept in the dark for several years across Europe, as the laws change from one region to another, much like the rules of any casino game, hence the irony here. Whatever the governments are going to decide, it is clear that many want to proceed with a similar approach, which would be based on a strictly regulated licensing process that allows only certain operators to provide their services, but be fully taxed and only if they adhered to a prior stage that would evaluate the stage of further regulation. Stay tuned for more news, as this might have an impact on many online casinos out there, whether they operate under a certain jurisdiction or not. 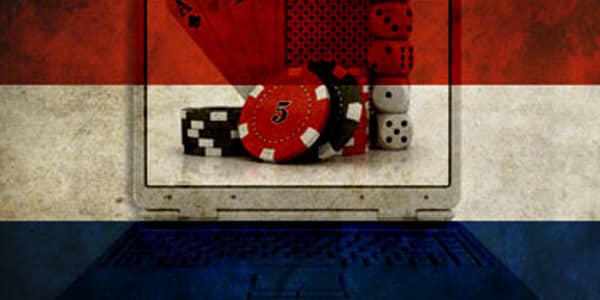 Gambling in Holland is probably going to change was last modified: August 25th, 2020 by Adam Machnica