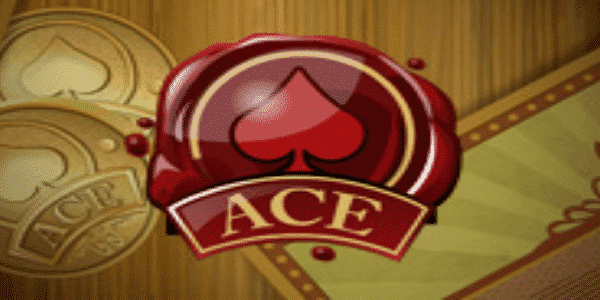 Ace was one of those easy to play scratch cards and lottery games, which could bring the players a significant amount of cash, with just as little as €2 for a single card. Even though the game had not been overly complicated, it could still deliver a lot of excitement, especially since the player could instantly win real money with just a single scratch. The visuals of Ace were based on a simple lottery game, introducing a digital card instead of a real one, like those that can still be bought at gaming parlors or even gas stations.

Players could also multiply their winnings during the experience, by selecting a specific feature that allowed them to get even a larger amount of money in the end. There was also a button that would allow to reveal all panels of the card, thus making the whole process even faster. In order to win, one had to scratch and match 3 symbols, which were already covered from the start. A pay table listed all of the prizes given for matching the correct number of objects that were hidden under the card’s individual fields. Other Net Entertainment lottery games or scratch cards were 7 Gold Scratch, Lucky Double and Triple Wins Star Ticket.