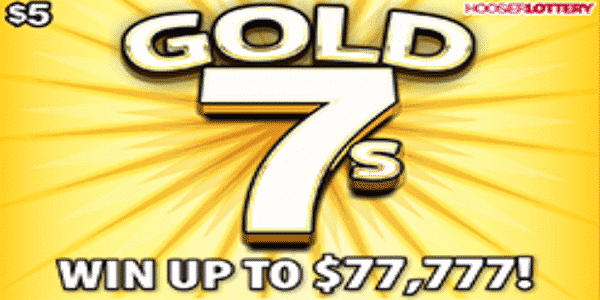 7 Gold Scratch has always been one of those NetEnt games that resembled an authentic lottery experience, yet provided in a completely virtual form. Those familiar with scratch cards were probably surprised to see a digital version of this simple yet rewarding game, and it is because of the sheer simplicity that they were always quite popular with the players. As the name suggests, all the players had to do was attempting to scratch the surface of a card displayed on the screen, which then revealed if the person was lucky enough to win a specific amount of cash. The 7 Gold Scratch featured winnings up to €100 000, which could have been won by matching three number sevens.

There was also a paytable that provided the actual winning combinations and the exact number of available prizes. The cost of one scratching sessions came with a €2, but there was always the possibility to win so much more, which ultimately made the game all the more exciting. Net Entertainment has always been known for experimenting in various genres of casino games, before directing its focus on the animated video slots they are making nowadays. You may still find footage of this interesting scratch card on the internet, quite similar to other lottery games, like for example: Lucky Double, Bonus Keno, Ace or Triple Wins.